"The ways in which we perceive our reality may differ so greatly that we are but alien to one another. So I say to you dirty little puppet, so I say to you glorious winged demigod, break free! Break your chains even if you think them beautiful, break them into the nothingness that might shake foundations within your yet still beating heart and release you from all past and future prejudices. If this can happen then maybe there is a chance for the race we are all a part of by choice known and unknown. We are human, we are all here together. We all share this earth. 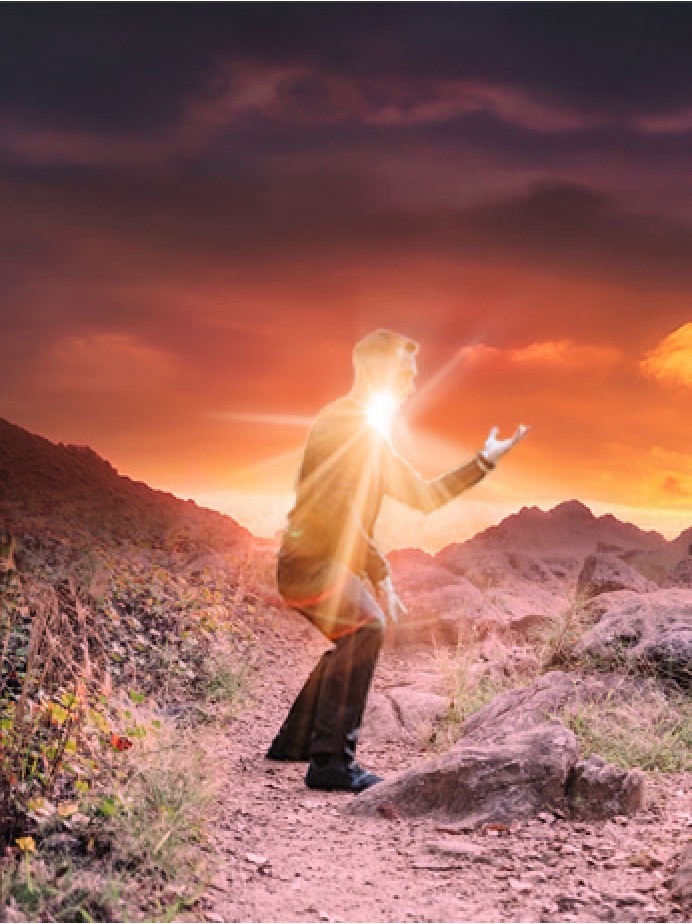 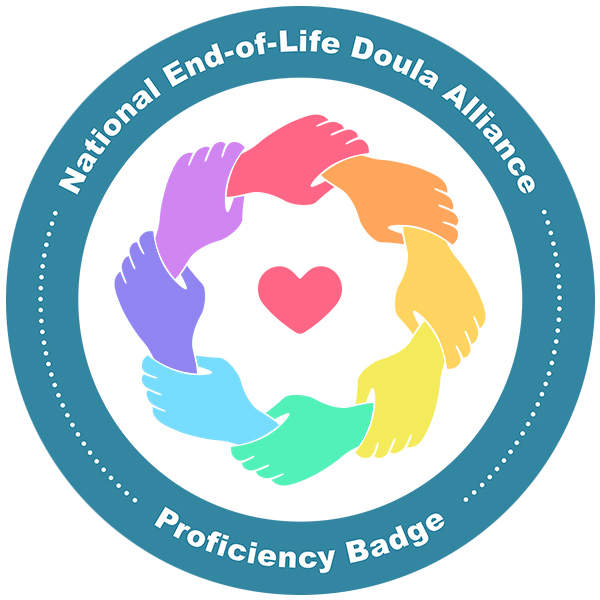 When I was a teenager a close teacher and friend of mine died in a drowning accident. Another teacher died unexpectedly the same year and I never forgot the difficulty of death and grief. This was in Bangkok Thailand, the city I would call home for five years of my life. I was born in Asuncion Paraguay to American parents. I moved to China for two years, Australia for four years then to America for six years before I attended high school in Thailand. I then spent three years in the Republic of Palau in Micronesia becoming a scuba dive master.

Unlike many kids I got to see a lot of the world at a young age and world Religious and Spiritual traditions always fascinated me. Instead of attending college after high school I was able to spend six months in Vietnam learning about Mahayana Zen Buddhism and studying Martial Arts. On September eleventh 2001 I was on a plane over the Pacific specifically on my way back to a country I had not lived in for many years in order to enlist in the Marines. Knowing the college life was not for me, it was an interesting choice since I had just spent time learning with Buddhist Monks in Vietnam. However on that fateful day my plane was diverted to Canada after the World Trade center was hit in New York.

This did not deter my choice to enlist in the Marines but it make it a very interesting time to do so historically, since a large swell of recruits were coming from New York and New Jersey and everywhere else in the USA. I was now most likely going to war. I decided I wanted to be in the Infantry to solidify my decision and follow the path that might lead me towards new challenges and difficulties. I would go on to serve in the most decorated infantry Battalion in the Marines as a Rifleman. I was part of the invasion force in Iraq where I first witnessed death in Warfare. My second tour was as a member of a highly proficient Scout Sniper Platoon in Ar-Ramadi focusing on counterinsurgency operations. During this time our Battalion had fifteen Marines killed in action and eleven of those men and boys I knew personally including friends, team mates and leaders.

After my second tour ended I was honorably discharged and I attended the College of Charleston in South Carolina where I received a BA in Religious Studies with a minor in Asian Studies in 2011. I was able to focus my studies on Native American traditions, Hinduism, Taoism and Buddhism as well as Western Esotericism and Sufism.

I was essentially a semi-proficient functioning alcoholic at this time. I drank like a sailor or Marine...all the time and dealt with serious bouts of depression and anger. This led to difficulties in relationships and work. I can say that having a broken heart is totally worth it, but it can also kill you if you let it. Having two is not great either, yet like so many things in life we can learn a great deal if we are open to it. After college I worked in a factory and finally sobered up long enough to attend graduate school where I received a Masters degree in Organizational Change & Leadership in 2014. I was dealing with my second broken heart at this time and decided to leave the United States. I went to Afghanistan as a security contractor for nine very long months of staring at a desert during the day and staring at the stars at night giving myself permission to heal. I spent several months in Japan and time in Nepal afterwards before returning to the US and becoming a Wildland FireFighter with the US Forest Service.

After an injury in training years later, and the reality of physical limitations I wanted to focus my attention on the healing power of food and Spiritual work. I decided to become a Death Doula. It took time over many years to devote myself to Spiritual practice. This led me to purpose driven experiences that are really only a glimmer of what each of us is capable of in a multitude of potentialities.

My path has been and continues to be a constant practice and I'm eternally thankful to my many teachers, guides, and unique individuals from many walks of life who have encouraged my curiosity and taught me so much.

My short time in War and combat means very little compared to what in Islam is often refered to as the ‘Inner Jihad’ versus the ‘Outer Jihad’. I make this point because our inner struggles in life are often greater than what is going on around us. We as human beings struggle. Whether we come from the poorest slum on earth surrounded by mud walls or the wealthiest palace behind guarded walls. We all require assistance from time to time and we all deserve to go deeper into who we are in life in death and beyond.